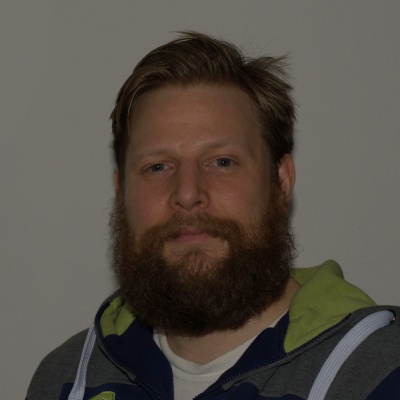 Paul is a C++ firmware enthusiast and hacker who strives for bringing the best practices of computer engineering to the embedded world.

At day he works on firmware and hardware at Trifork and at night he works on improving the embedded C++ world.

Paul has been a self-declared SG14 member almost from its inception and has worked on implementations of a couple of proposals from the group.

He is also a father of one, a hacker and a scout for life.